Home » Techno » This is The Era of Android Operating System

This is The Era of Android Operating System 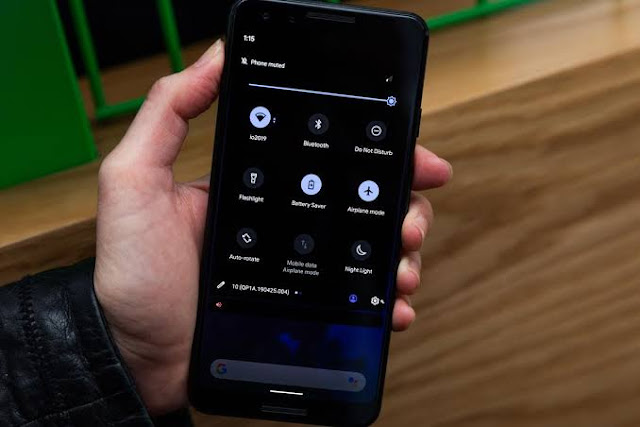 know that some manufacturers are in the habit of adding different "skins," or user interfaces, to whichever stock version of Android they've selected for a device. As a result, Ice Cream Sandwich, say, isn't going to look or act the same across the assorted technologies you and your friends are packing.
tweak the operating system to work with a tablet's cameras or interface with a cellular digital service. That's what you get with an open source system. (But let it be said that there's spirited debate among the Android community about whether all this customization is necessary or just plain ridiculous.)
In short, when Google releases a new version of Android, it's a very basic platform. By the time it gets installed on your new tablet, it becomes an extremely proprietary operating system.
If you want to see which operating system you're running, go to the settings menu and tap on "About Tablet." It should display the current version of Android on your tablet.
You'll discover three common ways to update your Android OS:
From the settings menu: Tap on the "update" option. Your tablet will check in with its manufacturer to see if there are any newer OS versions available and then run the appropriate installation.
Visit the manufacturer's site: Every reputable tablet manufacturer (there are some no-name brands on the market) will have a technical support site that offers the latest updates and drivers for your particular model. Visit that site from your device's Web browser, and you'll be able to update other drivers as well.
Connect to your computer: Most manufacturers sell their tablets with a way of allowing them to interface with other computers. Connect your tablet to your computer, launch its proprietary software and grab your owners manual. You can probably reload your entire OS from scratch in a few minutes.
Using manufacturer-approved OS upgrades will also help you keep your warranty intact. This is the smart, safe way to go. Now, let's look at some of the other options for upgrading your tablet.

Do you have any questions?